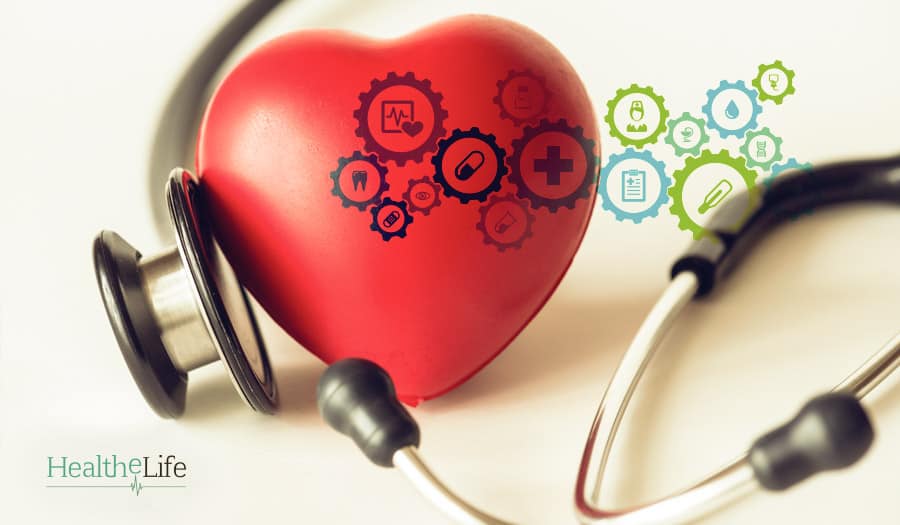 The healthcare crisis in India is a long unsolved story that needed much attention, until September 2018. Prime Minister Narendra Modi’s administration launched Ayushman Bharat, an initiative by the government to insure 500 million Indians. According to an Economic Times article, this program is supposed to be the ‘world’s biggest healthcare program’.

Amidst all this, Kerala government, under the Clinical Establishments (Registration and Regulation) Act 2010, has mandated the online registration of health institutions all over the state from 1st January 2019. It is a great proposition by the government to make healthcare institutions more patient centric and service focused. According to M/s KK Shailaja, Minister of Health and Social Justice, all health establishments in Kerala has to be registered into this online portal that holds information and records about the the facilities, capabilities & cost of medical treatments provided by the institutions.

It is such a progressive move by the state and promotes public welfare and health. After being the first state in India that declares to be having 100% literacy in 1991, Kerala has again proved to be one of the most rapid developing states in the country.

Objective of the Act

The prime objective of the Clinical Establishments (Registration and Regulation) Act 2010 is to establish a fair medical practice across India. This will not just improve the quality of healthcare, but also ensure one the minimum basic necessity of the common people. The Act will surely develop the medical and healthcare industry by gathering crucial data, information and statistical reports that are important for the establishment of future medicine and treatment.

With the opening of the registration portal, Kerala has become the first state to move forward with the implementation of this act.

Benefits to the Common citizen

Under this act , all medical practices including modern medicine, dentistry, Ayurveda, Yoga, Naturopathy, Homoeopathy, Siddha and Unani, in the public and private sectors are required to get registered. The only excluded clinical establishments are those owned, controlled or managed by the Armed Forces and those that provide only consultation services.

It is expected that people would get to know the facilities provided by the hospital, its cost, the qualifications of the doctors, the total count of staff members or paramedics in the center through the online portal. Now they can look, compare and choose hospitals or clinics by their own choice after browsing various institutions.

Strict actions against the offenders

It has also been said that impartial, strict actions would be taken against institutions which are not registered as mandated. In case of failure in uploading information on behalf of a health institution, it will be penalized and fined initially and eventually be shut down upon continuous violation of the act.

It is hoped to bring a revolution in the healthcare industry in the near future. Since Kerala is the first state to take such a vital step in the direction of a healthy change, it is expected to spread across the country and make treatments easy for the patients. It has already provided a new perspective to a bright new tomorrow.

More information on the bill and it’s implementation status are available at the Kerala government portal.